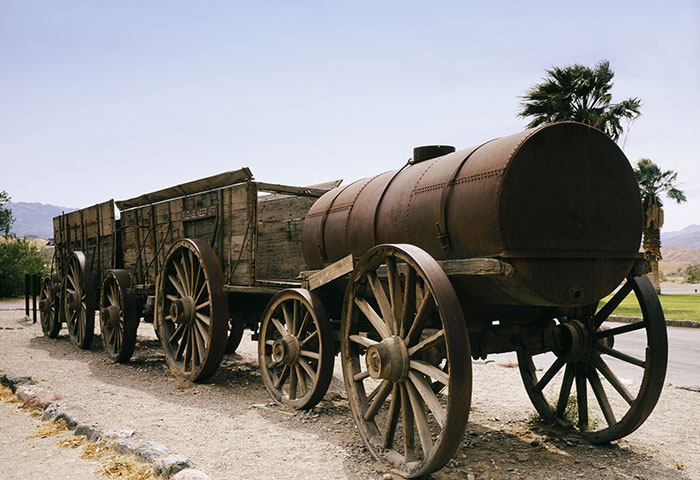 The Lower Susquehanna Heritage Area is dotted with historical sites and stories of our Nations History. You can walk through history in the great out doors. Beginning around 1,600 AD with rock carvings left by an indigenous Indian tribe the story of Early America unfolds. Captain John Smith under orders of the Virginia Company explored and mapped this area in 1608. Today various historical sites and structures stand a testament to our forefather’s struggles to tame this new land and build a young nation.

By 1776 this area had grown into a transportation center for Colonists. Goods and services were transported along Old Post Road (MD Route 7) and places like Rodgers Tavern became a favorite resting point for George Washington, Lafayette and Colonial forces.

Cannon Fire exploded at Concord Point where today you can visit the Keeper’s home who defended Havre de Grace against invading British Troops. Major industry such as The Principo Iron Works Factory, Susquehanna and Tidewater Canals systems had all developed into critical infrastructure for our nation’s commerce. The City of Havre de Grace was burned by the British Royal Navy during a failed attempt to seize the valuable commodities of Principo Furnace.

Throughout the 1800’s our market culture flourished, as this was a popular trade route and major producer of wheat and corn to be traded through the Ports of Baltimore and Philadelphia. Gristmills are still visible throughout the area and the process of grinding corn into flour is regularly demonstrated at Rock Run Mill.

The Civil War created local unrest, as we are located along the Mason Dixon Line. The stakes were high and the river crossing dangerous at this last stop before freedom on the Underground Railroad. While some people of this community fought for the Union and others the Confederacy, they all lay in places of honor throughout this heritage area. You can visit the Gravel Hill Church graveyard and see the resting place of Negro Union soldiers or the Restored Perryville Train Station that received supplies for staging Troops. John Wilkes Booth, the Assassin of President Abraham Lincoln, grew up near by.

Today you can visit 14 local area museums and various cultural sites that illustrate local folk art and our way of life. Visit a working Lighthouse, turn of the century Train Station or a Lockhouse and restored canal system. Learn how to build a canoe at the Chesapeake Wooden Boat Building School, or how to carve a decoy from life-like talking wax figures of local carvers such as R. Madison Mitchell at the Decoy Museum.

You can hear stories about how Havre de Grace fell only a few votes short of becoming our nation's capital and see where Triple Crown Winner Citation suffered his only lose while other thoroughbred favorites such as Sir Barton, Man O’War, War Admiral and Sea biscuit raced to victory at The Graw.

Civil War relics are on display at the Paw Paw Museum and colonial farming methods are demonstrated at the Steppingstone Farm Museum and Rock Run Mill while modern techniques are displayed at the Amoss Agricultural Center.

While you are here, honor our veterans by visiting the Bainbridge Naval Training.